BIA: More than half of Dorian insurance claims settled 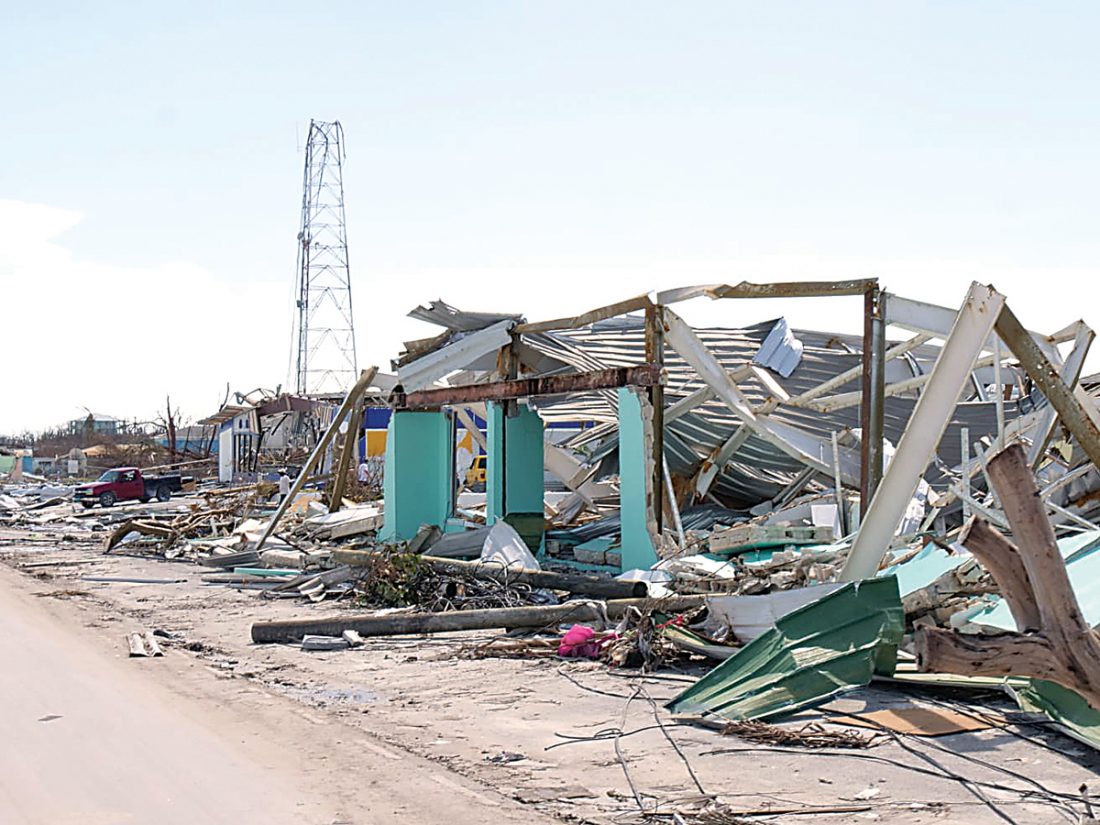 More than half of the insurance claims related to Hurricane Dorian have been settled, Acting Chairman of the Bahamas Insurance Association (BIA) Anton Sealy said yesterday. The industry is expected to pay out almost $2 billion in claims. Sealy, who was speaking at the BIA's annual press conference to announce the opening of Insurance Month, said while he couldn't give an exact figure on the number of claims that have been settled to date, he said it was likely "north of 50 percent". Sealy also lamented that far too many Bahamians continue to live without adequate insurance coverage. He admonished the government to do its part to cover critical public infrastructure throughout the country. "This will not only allow for individuals to rebuild their lives quicker, but also alleviate the stress of the government's highly constrained budget and borrowing capabilities," Sealy said. "This is especially critical in our country's southernmost islands where insurance penetration is particularly low, as Joaquin highlighted." He also pointed to the importance of the insurance industry in getting countries back up and running following a devastating natural disaster like Dorian. "We have responded in ways few other industries can, with the immediate injection of cash into the economy at our most critical time, enabling industry to continue and individuals to begin the process of rebuilding their lives," said Sealy. "The insurance industry has always been at the forefront of major catastrophes and has always been at the forefront of relief efforts, with our member companies donating handsomely to these efforts." Sealy said the BIA has been pleased with the insurance industry's response to Dorian and he hailed insurance companies as moving "expeditiously to settle claims and bring relief". While not wanting to guess the percentage, Bahamians' annual premiums could rise as a result of hurricane Dorian. Sealy said, "It is reasonable to expect an increase in annual premiums." He added though, that the industry wishes to keep those increases to a reasonable level.